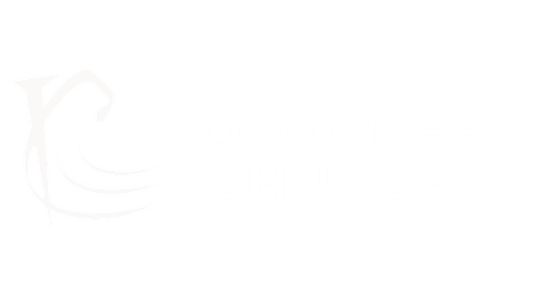 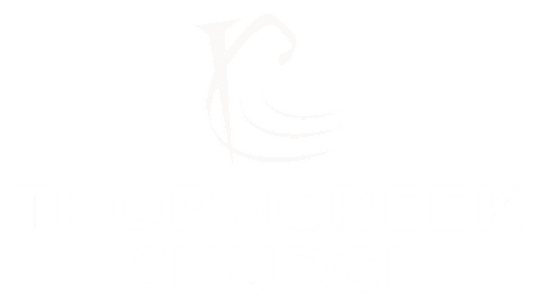 ThornCreek Church (TC) is a church for people who don’t have it “all together” and for those who consider themselves “followers of Christ”. Our hope is you will discover a friendly environment full of people like you that need the grace of God. Additionally, our prayer is you have a genuine personal encounter with the God who loves you! This could be the beginning of something very special in your life! 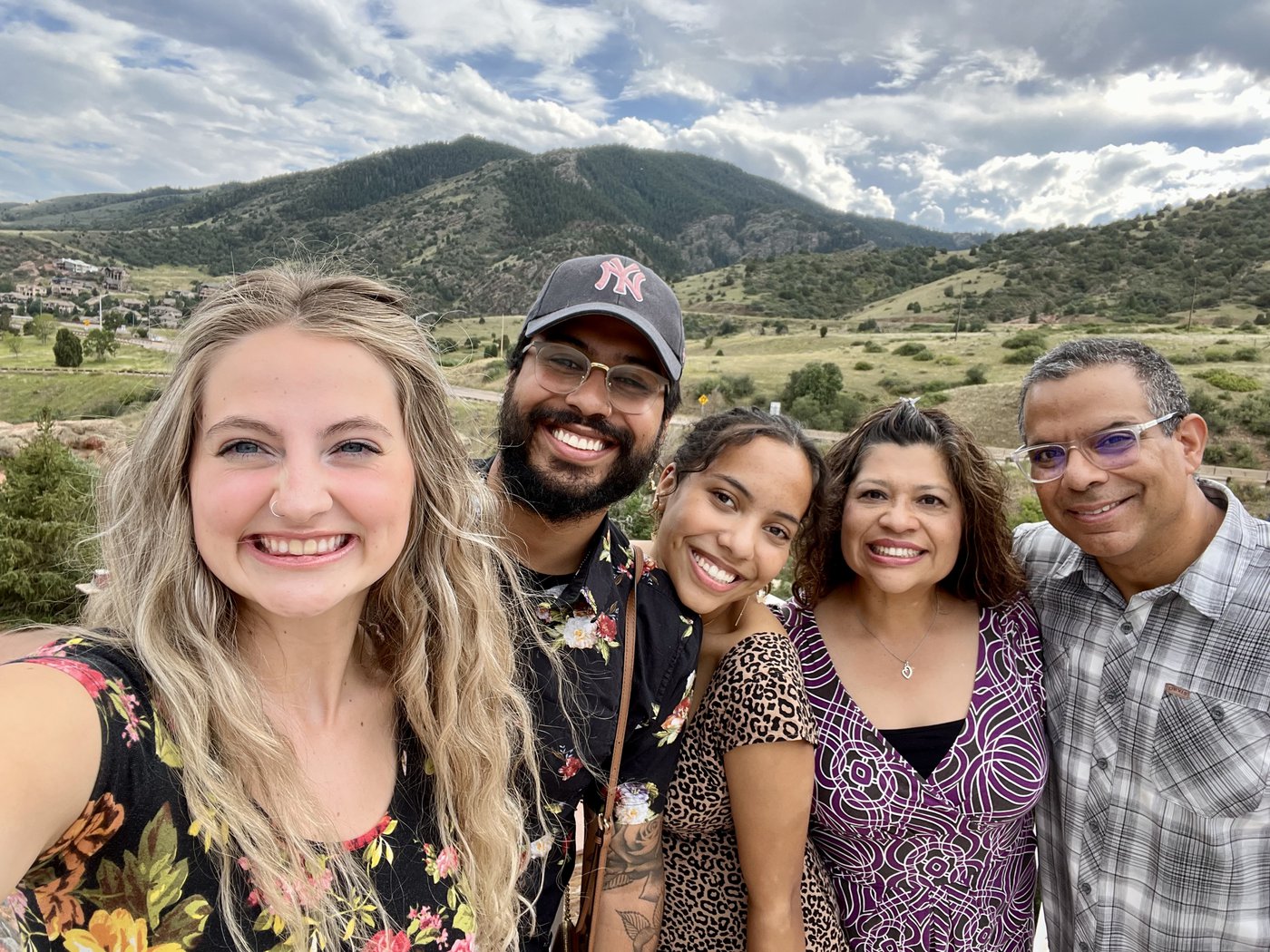 Pastor Ruben moved from Colorado Springs to Thornton, Colorado with his wife, Grace, and their two-year-old son. They were complete strangers to Thornton, CO! There was no core team and no parent church involved. However, there was a loving denomination (Church of the Nazarene) that generously helped support this work at a financial level. Pastor Ruben walked the streets, knocked on doors, and learned about the community. God gave them a burden and a vision to start a church for the self-sufficient, broken, lost, burdened, and spiritually displaced. 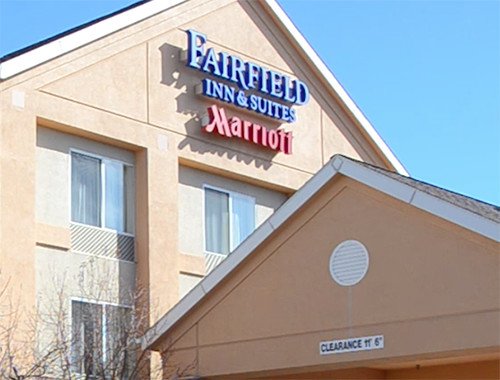 TC had its first “core” meeting at the Fairfield Inn in Broomfield, CO. This was the first public gathering of ThornCreek. There was an expectation that 25 plus people would attend. However, there were a total of seven people that showed up. It challenged the faith of Pastor Ruben. It was during this stage that Pastor Ruben exercised faith and signed a lease to occupy a 21,500 sf building at Autotrol Building (Currently Westgate School) at $8,000 per month. There was a total of two giving families in the church when it was signed. 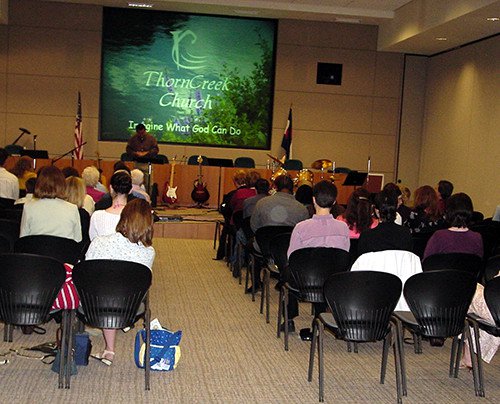 On April 20, 2003, ThornCreek was officially born! Happy birthday ThornCreek! This was our first “public” service. 150 people were in attendance and most were strangers! Due to Fire Code issues, the first service was actually moved at the last minute to the Training Center in Adams County School District Headquarters! TC actually paid rent in this building and paid rent at Autotrol building for four months! 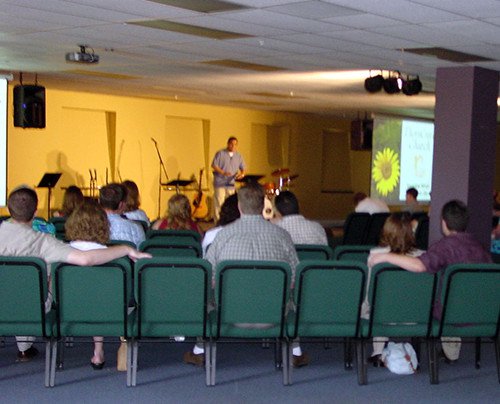 On July 20, 2003, TC moved into Autotrol office building, which is located at 126th Ave. and Washington St. (Currently Westgate School). It was a huge step of faith! This office building became 24/7 space for TC for the next nine years. During these nine years ThornCreek grew to an attendance of 600 people! Many ministries were started...Including a Christian Preschool called “Stepping Stones”, started a church in south Thornton called “Hope Hacienda”, partnered with Compassion International to sponsor children in Peru, disaster relief efforts were born, and we started to love on public schools. 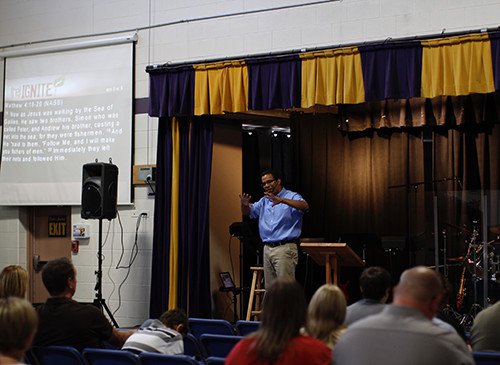 On August 19, 2012, TC became a “Portable Church.” TC was evicted due to new ownership, and started to do worship services at the old Stargate Charter School building which is located at Cottonwood Lakes Blvd and Colorado Blvd. (Currently Frassati Catholic School). This means we now have to set up and tear down for church...every weekend. During this season, TC eventually purchased a small church building on Cottonwood Lakes Blvd, right behind Stargate, which became the 24/7 office space for TC staff. This small office building eventually becomes a big part of our story! It was during this season that TC started a ministry called Food For Hope, which now feeds the hungry every week! 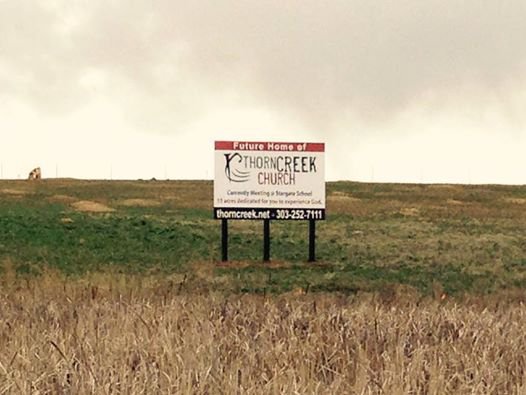 On March 13, 2015, TC officially purchased 15.21 acres of premier land at one of the strongest locations in the Denver area. This happened through much prayer. This land is located on Washington Street between 136th Street and 144th Street, right behind Cabela’s. The sale of our Cottonwood Lakes building, helped make this possible. God was behind this purchase and was strategically positioning TC to make the greatest impact for the kingdom of heaven! Glory to God! 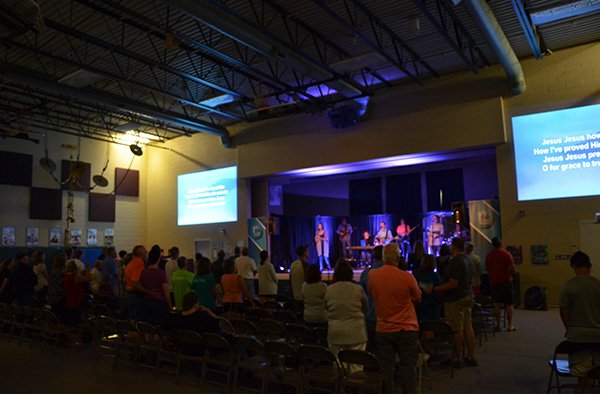 On July 10, 2016, TC officially started doing church at Prairie Hills Elementary, which is located by 136th Street and Colorado Blvd. ThornCreek was evicted from the old Stargate building due to new ownership. During this season, TC used five locations every week to do ministry! We used multiple churches, office spaces, homes, Starbucks, and a school to do ministry! We are in great debt to these churches. 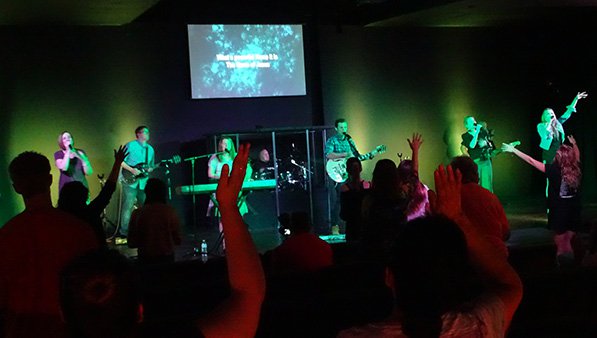 On July 7, 2019, TC officially moved into the Mission Trace Shopping Center, which is located at 120th Ave and Colorado Blvd. For the first time in seven years...TC has a permanent space again. We are no longer a “Portable Church”. Our lease at Mission Trace is for 3 to 6 years. During this time, we continue to pray and grow. People continue to come to know Jesus Christ as Lord and Savior. Our land has now become an asset of over $6 million, which we now own free and clear. God is strategically and financially positioning us to make the greatest impact for the kingdom of heaven. Lord willing, the next location will be our forever home. God has been so faithful and has used every season for His glory. Glory to God! 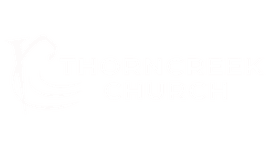 A place for busy people who don't have it all together doing life with God and each other.